We love Titanfall 2 and we love LEGO, but the two will never officially meet as LEGO doesn’t usually cover such violent properties, so it’s up to the fans to fill the void.

Marius Herrmann is here with the skill to do that. The 19 year old student from Germany has recreated three of the seven Titans from Titanfall 2 in LEGO, as well as one of the giant mechs from the original game.

The lucky robots to be built first are Ion, Northstar and Ronin. Check them out below: 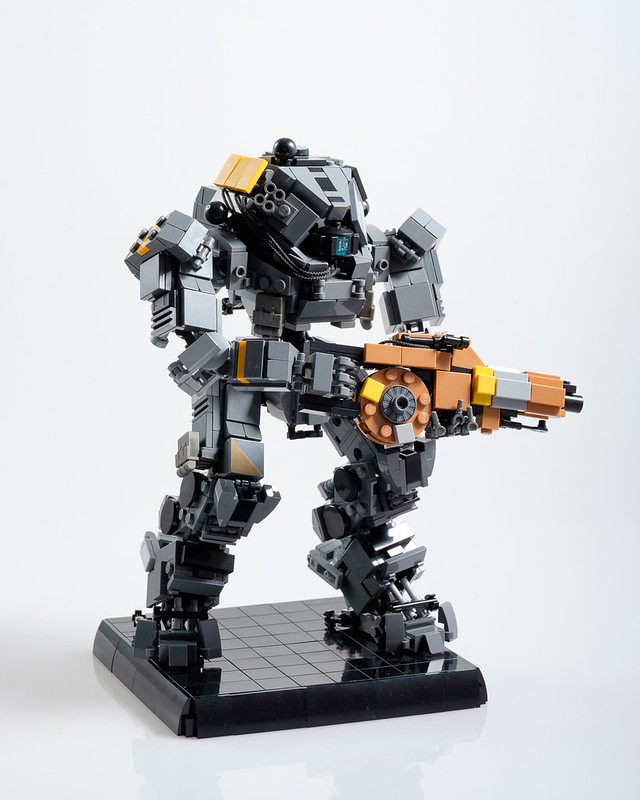 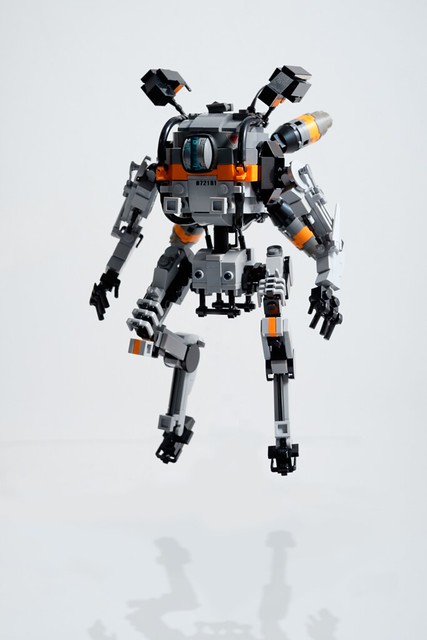 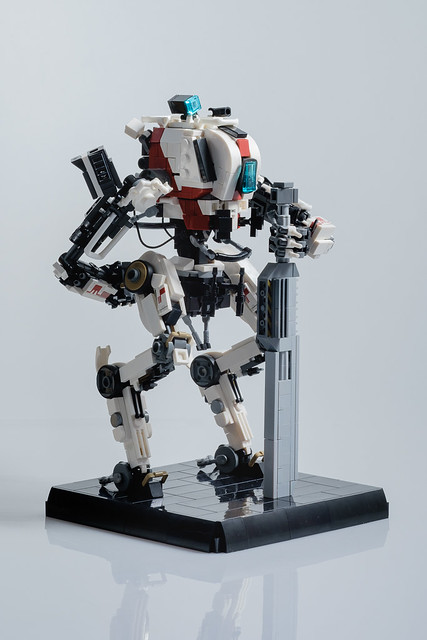 Herrmann tells us that he’s currently in the process of building the Titan from the campaign, BT-7274 which will be complete in the next couple of weeks.

The remaining three Titans (Legion, Tone and Scorch) are coming later. Herrmann says that they should take “a few weeks” but he is currently pursuing an internship as well as school. He tells us that we may have to wait until 2017 to see the whole team put together.

Naturally a lot of the internet denizens who have come across Herrmann’s creations have asked about building instructions.

“I am currently not planning to make instructions and I am more focused on building the remaining Titans. Adding to the fact, that instructions are time consuming to make, they wouldn’t be very useful for the Titans I [have built] so far. I use a lot of ‘illegal’ connections and sometimes parts aren’t even really connected at all, they are just squeezed in,” Herrmann said,  “Maybe some of the bigger Titans are sturdy enough to be build more easily, without having to carefully balance them. But even then I probably won‘t make instructions. I would be more interested in giving one to Creations for Charity next year, because it is a great cause!”

If you want more LEGO Titanfall, there is the Stryder from the first title, and another builder, Nick Brick, has made several 1:1 scale weapons from the game.

You can now 3D print Scratchy, the cat mascot of Scratch

International Space Station comes to Earth in this LEGO set

The RGB craze hits Dungeons & Dragons with this colourful screen

South African agile development in 2019: what was it like?

htxt.africa is one of South Africa’s leading technology news and reviews sites, catering for consumers, small and medium businesses and the technology channel. We publish original content daily and welcome your feedback. To suggest a story click here or to make an advertising enquiry click here

Facebook Google+ Instagram Linkedin Twitter Youtube
All original words & media by htxt.africa by htxt.media are licensed under a Creative Commons Attribution-NonCommercial-ShareAlike 4.0 International License. Permissions beyond the scope of this license may be available at htxt.africa. Where images and material are supplied by rights holders outside of htxt.media, original publishing licences are indicated and unaffected.
MORE STORIES

Check out this solar-powered balloon made from plastic bags

3D Print yourself a Bullet Bill from Super Mario

An Arduino snow globe that makes it snow in virtual reality

This LEGO Iron Man moves and has a glowing arc reactor

[WATCH] The entirety of Avengers: Age of Ultron, in under 3...