Last week we brought you the builds of Marius Herrmann, who had recreated three Titans from Titanfall 2 using LEGO.

Now another builder who goes by the handle “Nick Brick” has done the same, creating his own version of the Northstar Titan.

This particular project took only 10 hours to complete and Nick Brick states that it’s his favourite Titan from the game. We also could have gotten a custom paint job (mirroring the camos you can apply in game), but the build had to be done for a contest that closed on November 18th. 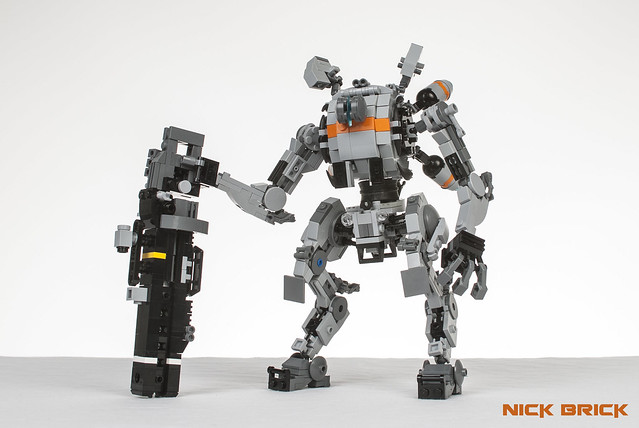 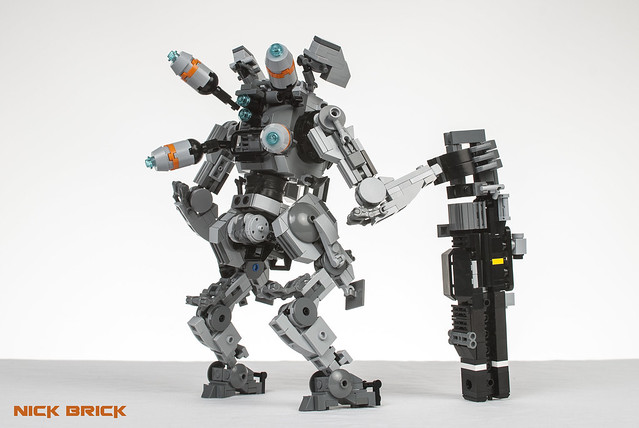 Nick Brick has long been a figure in the LEGO fan community for his full size weapon recreations. We featured him in the past when he built an EVA-8 shotgun – a firearm that appears in Titanfall 2, too.

As far as we can see, he’s also made one other object from the game. We won’t say what it is or what it does, so maybe play the game first if you want to completely avoid spoilers. if you’re still on the fence about this game, we loved it and gave it an eight out of ten. We still log on to play every day, if that’s any indication of its quality.

Sea of Thieves has a Very Positive first day on Steam

You can now get your Dead Cells fix on Android

A Kingdoms of Amalur remaster has popped up out of nowhere

Swap your ships for shoes in Elite Dangerous: Odyssey

Escape to Rapture & Columbia by winning BioShock: The Collection

Upgrade your smartphone camera without breaking the bank

AidaForm: A service that helps to optimise the hiring process

Run Ubuntu on your drone with the Manifold computer

Call it the Binding Blade or the Sword of Seals, it...

Meet Alt Reality – a local group of makers looking to...

South Africa’s vuvuzelas get a brief mention in Borderlands 3