We’ve been covering the LEGO recreations of the Titans from Titanfall 2 for some time now, but let’s go back to the first game and see a build from that title.

Flickr user chubbybots has tackled the Atlas Titan that differentiates itself from the similar builds from Marius Herrmann and user Nick Brick by having the best of both worlds. It has a design closer to what’s seen in the game like Herrmann’s creations, while still having the ability to fit a LEGO minifigure pilot like the Nick Brick builds.

The only downside to this is that the Atlas is much bigger than the offerings from either builder. If you want one of these titanic builds on your desk or shelf, you’ll need a lot of LEGO.

While there are no instructions provided for this Titan, there is a gallery of images detailing the building process. If you know your way around a brick, you should be able to reverse engineer your own version.

For those less versed in these custom LEGO creations, we suggest you check out this Ronin Titan from Titanfall 2, which comes with a full parts list and instructions. 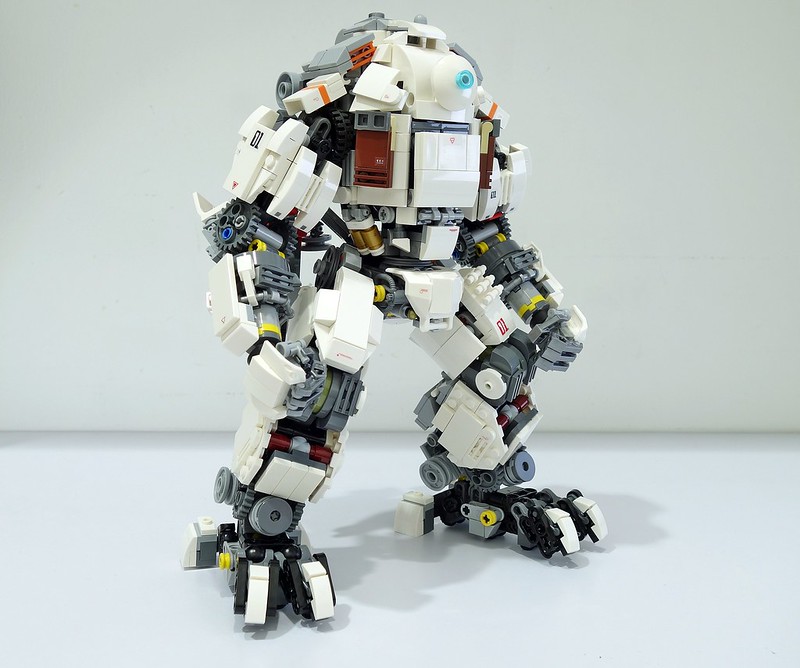 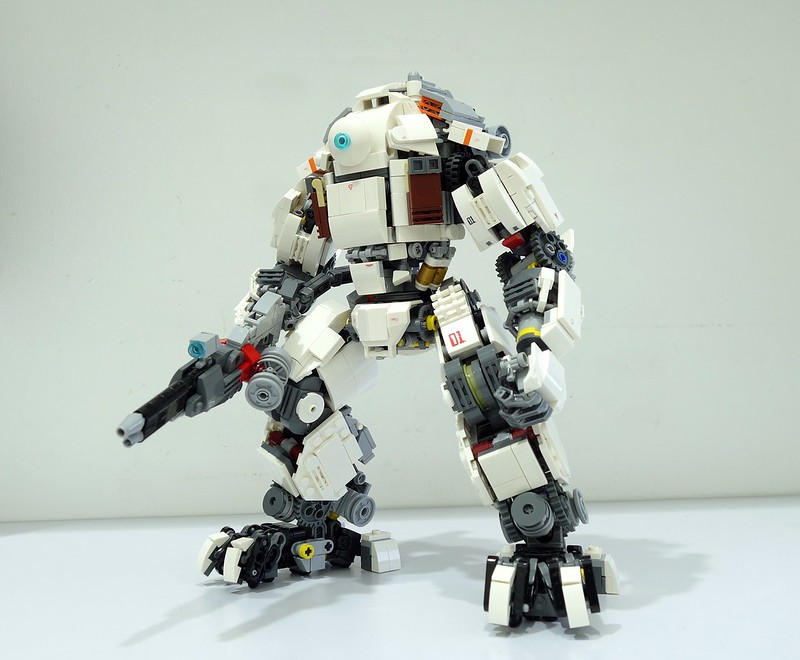 Back with weapon stowed away 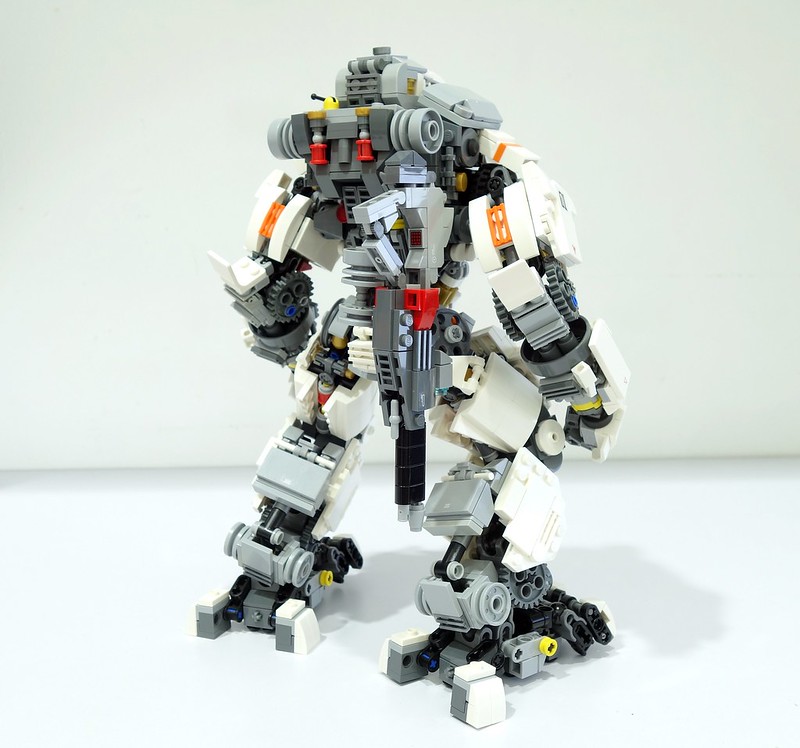 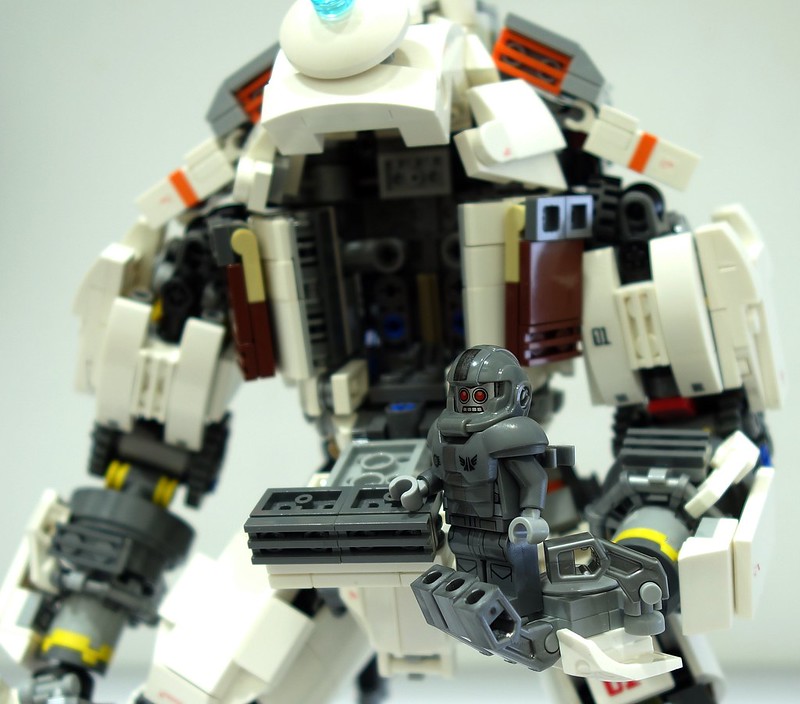 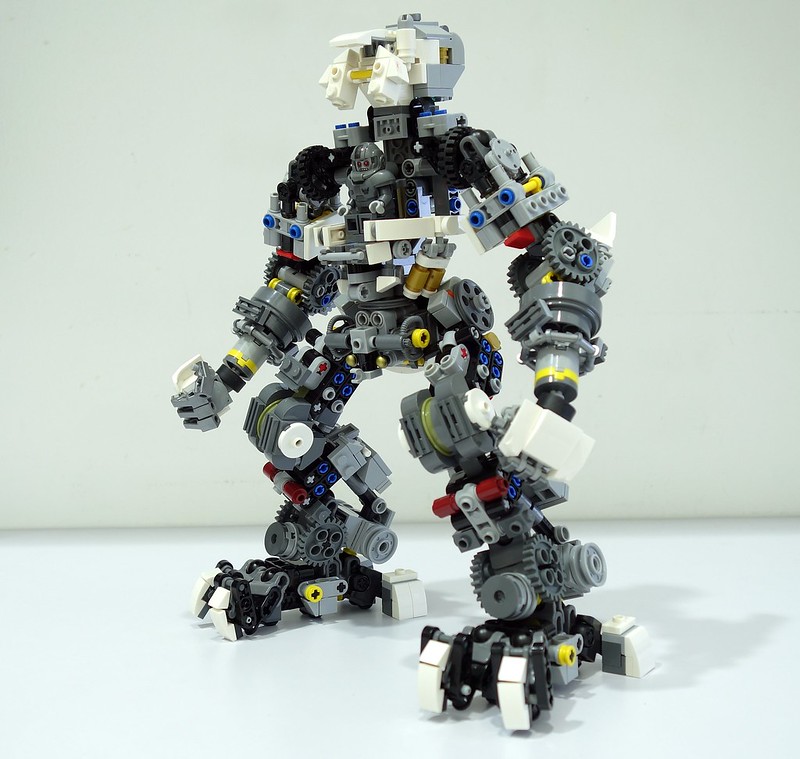 LEGO’s Baby Yoda is big, but not big enough

The famous Mos Eisley Cantina is now a $350 LEGO set

LEGO’s $350 grand piano leans on your phone for music

IronWolf HDDs and SSDs are made for your NAS

What You Need To Know About Robot Software

This Arduino birdhouse detects forest fires from a distance

How to make a Glass Helmet from Skyrim, without using any...